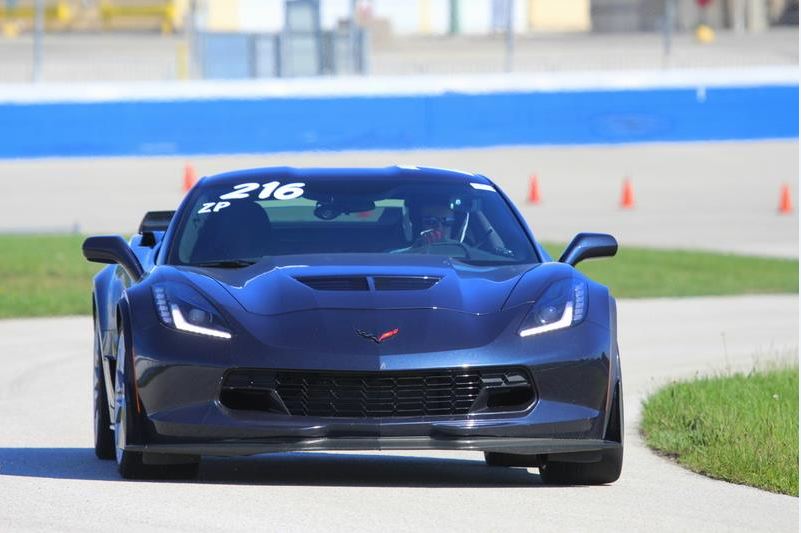 Jim Platz adds another Z Prepared Autocross championship to his trophy case running all of the 2022 Autocross events. Piloting his 2016 Z06 Corvette, Jim put on a clinic at events with multiple timed runs within one or two tenths of a second. Jim’s friendly demeanor turns serious as he puts on his helmet and heads for the starting line, all inputs measured perfectly to never put a wheel wrong. Congratulations Jim for another fine season.

Jim’s brother Randy also campaigned a Corvette in A Modified. Randy, running a 1970 Chevy Corvette finished second in class once missing the top spot by .127 of a second and at another event by just .164 of a second. At the final event of the year, Randy was on a flyer trying to make up that .127 of a second when he had a mechanical failure ending his day.

Great season guys. Looking forward to watching you in the 2023 Autocross season.